Atlanta’s Mercedes Benz Stadium—home to the newly minted Atlanta United Soccer Club and the iconic Atlanta Falcons of the NFL—wanted to set a new standard in fan experience. The stadium had redefined the concept of a “jumbotron” with a full 360-degree screen, as well as additional screens of assorted shapes and forms needed to be connected together into one cohesive experience. Our task was simple—make fans go wild. We know how special game day is to fans, and we were honored to concept and execute a breathtaking visual tapestry that redefined the game day experience.

To amplify the energy right before the Atlanta Falcons took the field, we brought the stadium's iconic 40-foot Falcon statue to life and set it on a mission to defend the nest. We synchronized narrative content from multiple angles across a multitude of form factors, including the stadium's massive 360-degree video board.

Tasked with creating an experience to united players and fans, we created a ritual that has become the cornerstone of the team’s identity. Rooting the concept in the city’s rich railway history, we were able to create a ritual rooted in authenticity and connection—a ceremonial spike driven into the ground to represent a great union.

You can’t force fandom, and you can never predict how a fan experience will be received by its core audience. The Golden Spike erupted into a movement bigger than we ever imagined, essentially becoming the identity and symbolic bond between team and fans. From parades, to souvenirs, inspired music, local breweries, and even fans making it a permanent mark on their bodies. The Golden Spike is a prime example of how when fan experience is done right, the impact can stretch far beyond your wildest dreams. 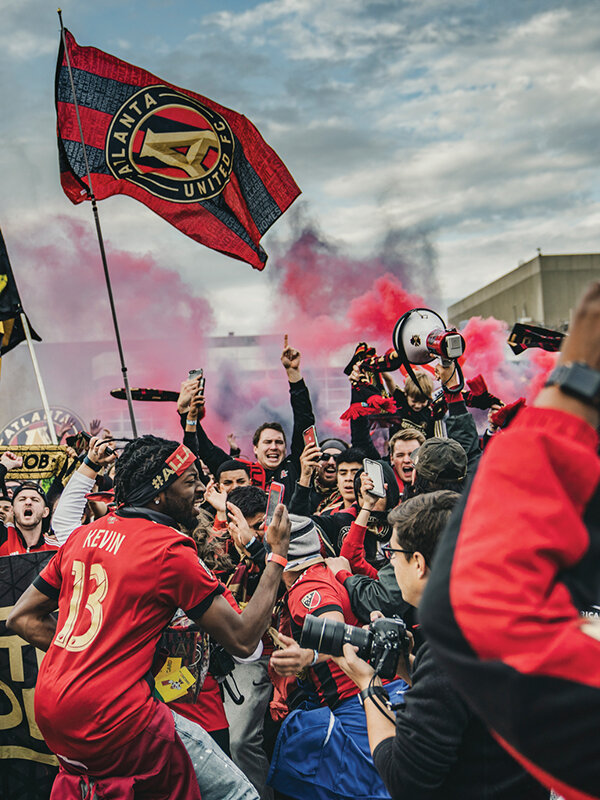 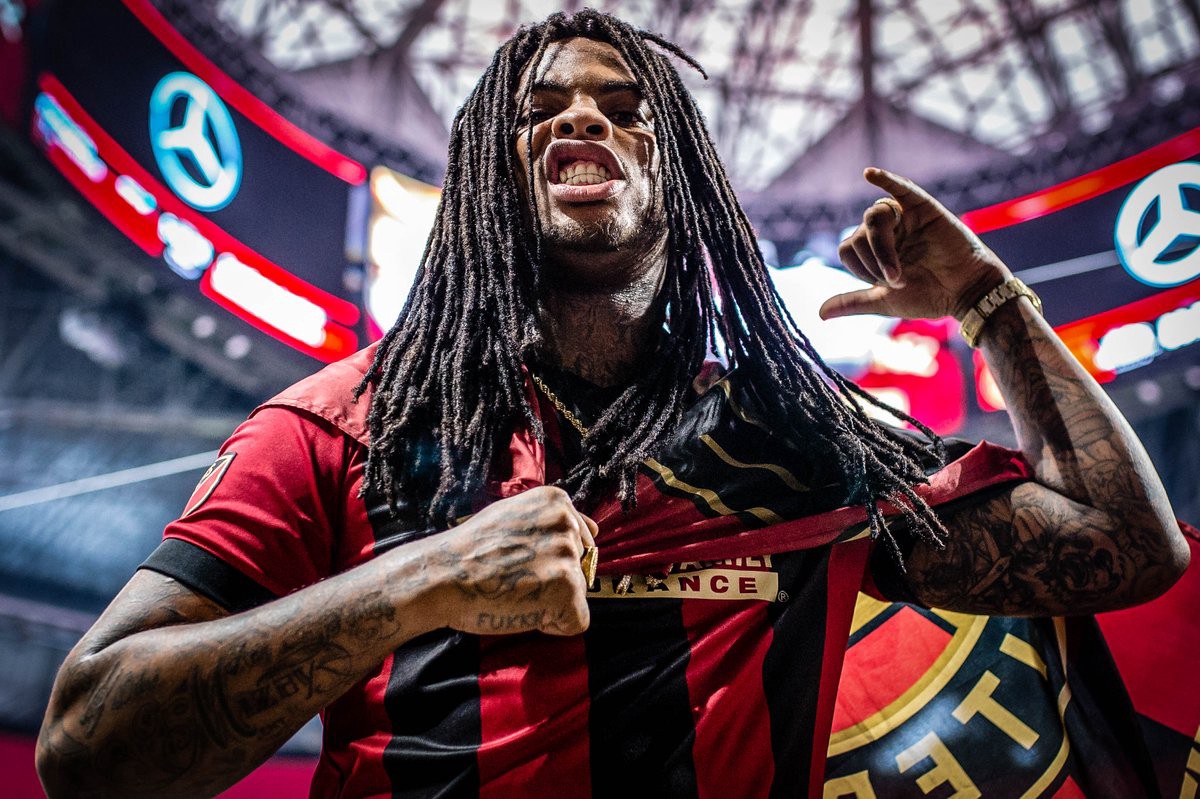 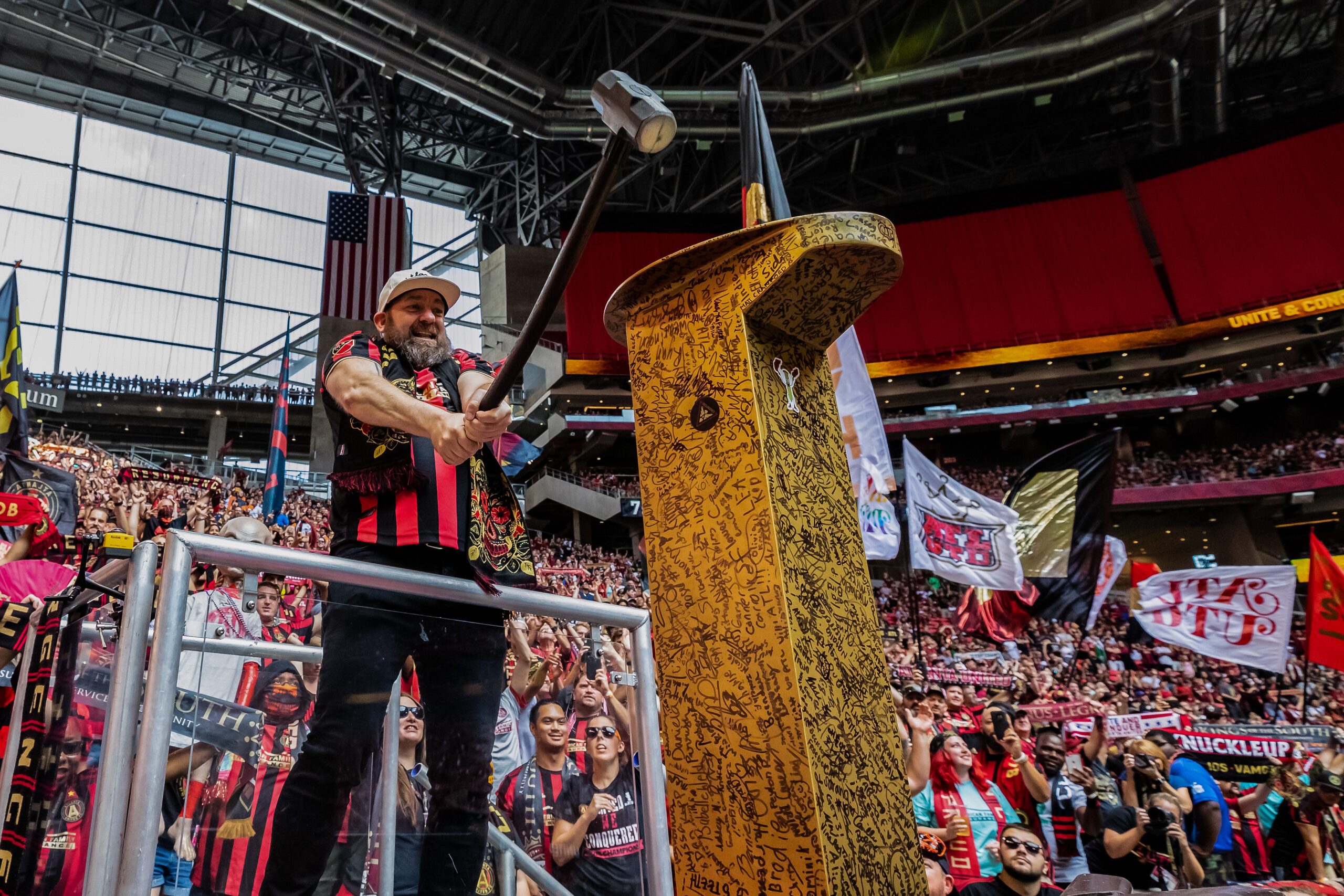 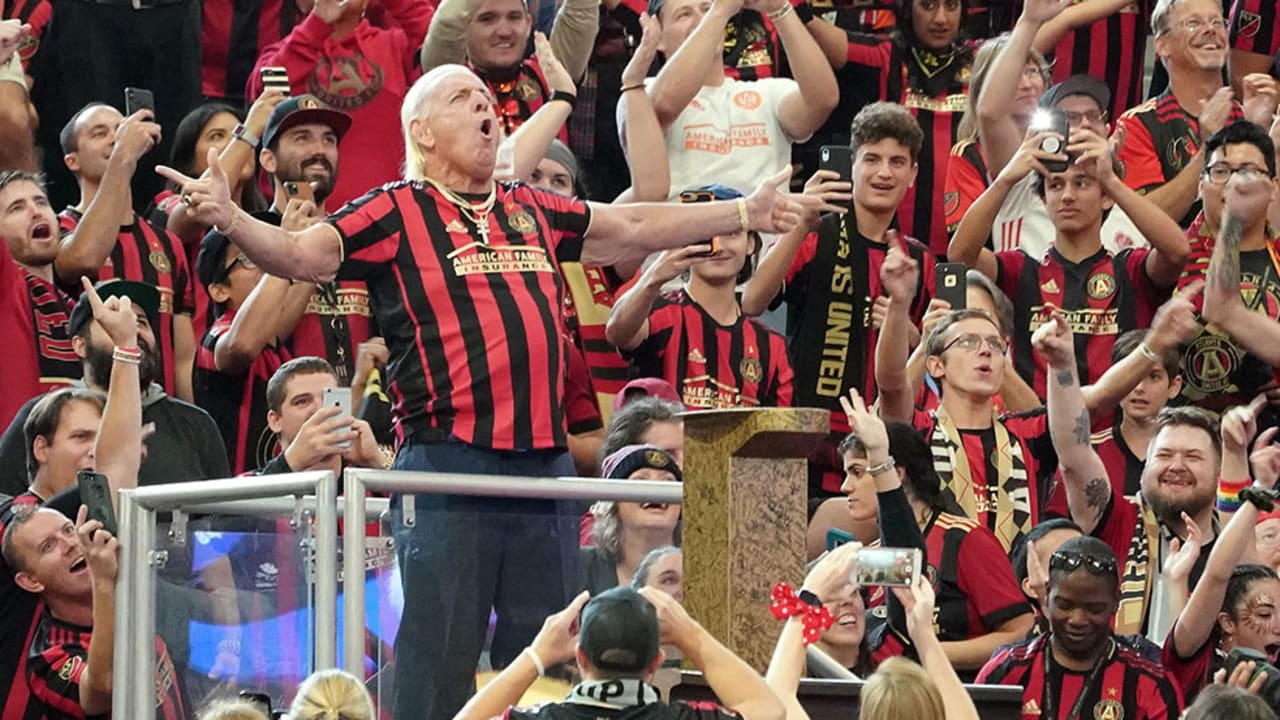